Released without picture cover (in generic sleeve). Note "A1" in runouts on this re-release versus "A2" on the original 1991 UK release.

Recorded & mixed by A Tribe Called Quest & Bob Power at Battery Studios, except A3 mixed at Soundtrack Studios, B2 mixed at Greene Street Studios.

Misprints on label:
Labelprint says 45RPM but record plays at 33⅓ RPM
B2 is listed as "Jazz (Buggin' Out)"

Related to A Tribe Called Quest - Jazz (We've Got) A Tribe Called Quest - We got it from here 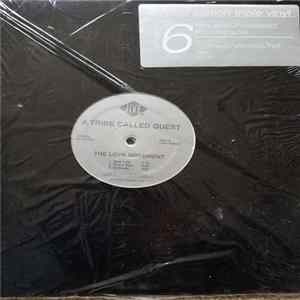