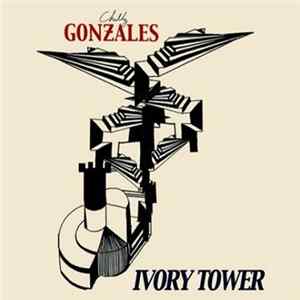 Track 14 is a bonus track for the Japanese release only. TV On The Radio - Test Pilot