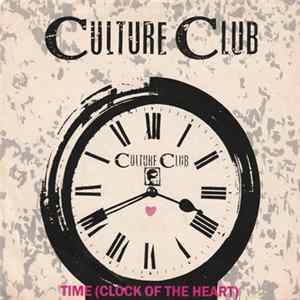 Bill Haley And His Comets - Dance Around The Clock/What Can I Say After I Say I'm Sorry? Heatwave - Who Dat? / Turn The Clock Back Hip-House, Disco