Record has a plain black label. Comes with an A4 artwork insert. 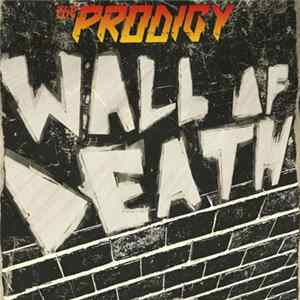 The Prodigy - Wall Of Death Breakbeat