Originally recorded in 1983. Digitally remastered in 1991,
Recorded at the ABC Studios, Chatswood and Studio 221, Sydney.
(P)1991 (C)2010 Beyond The SeaReissued shortly after the original EMI Custom pressing. This CBS press (and all who follow it) include Possessions at the end of side A and include the single mix of Eternally Yours. Back covers have a 1984 Australia Tour graphic on the back cover. 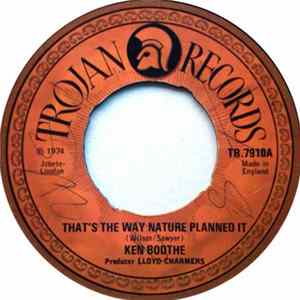